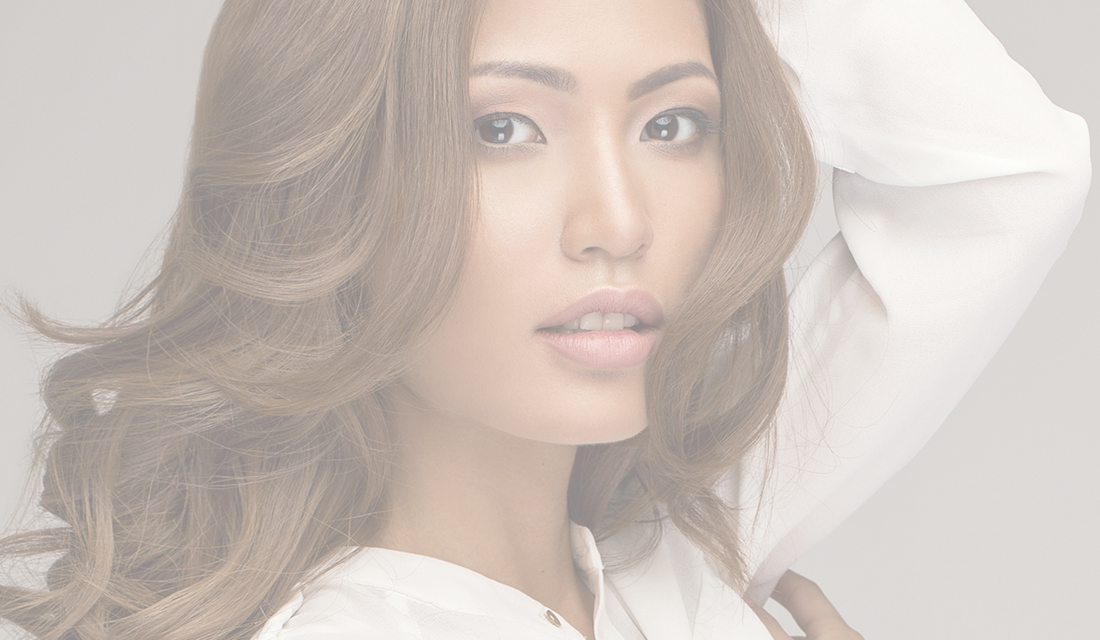 This is a 19 year-old male who is 6’3” tall. He presented to discuss improvements to his nose. He has had two previous rhinoplasty procedures. His initial rhinoplastywas to improve a large dorsal hump, make improvements to his nasal tip, and correct his septum for airway obstruction. The second surgery was to make revisions. He was still bothered by a prominent dorsum with a noticeable right-sided prominence. Therefore, a rhinoplasty was performed with a dorsal hump reduction as well as refining the right-sided prominence. In addition, the nasal tip was refined with a cephalic trim. Osteotomies and nasal bone infracture was also performed to further improve positioning of his dorsum. 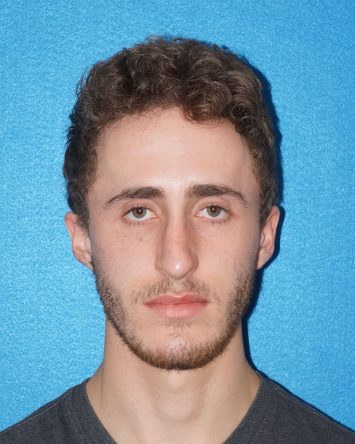 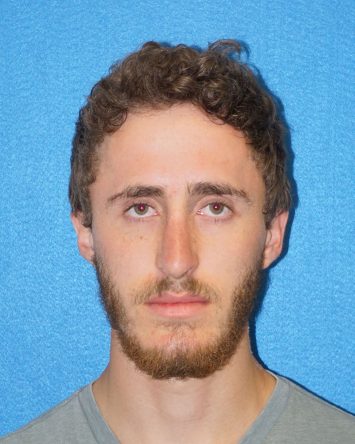 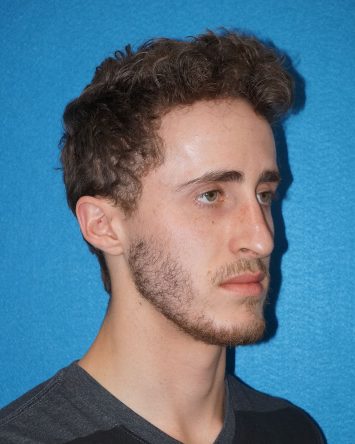 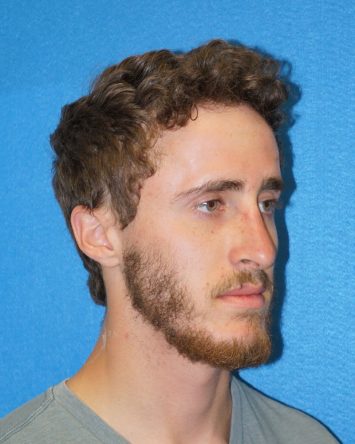 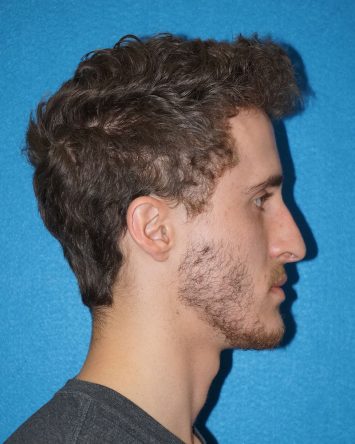 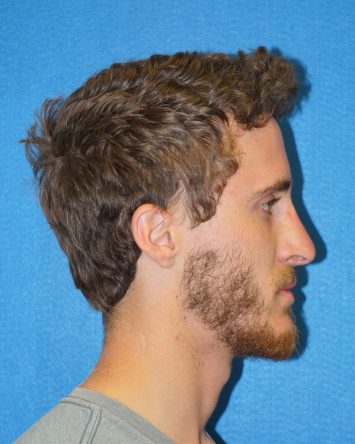 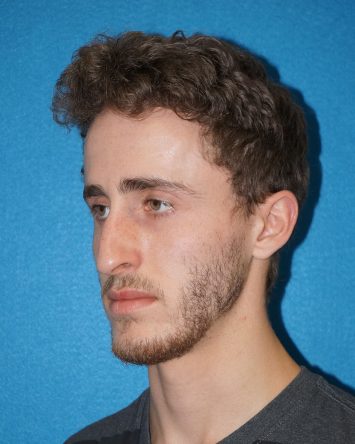 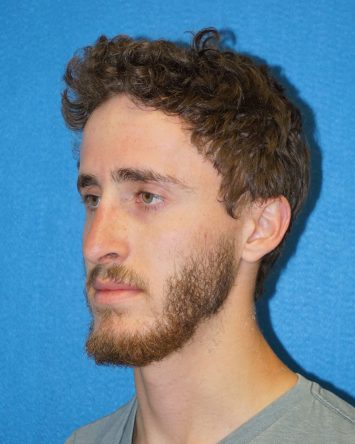 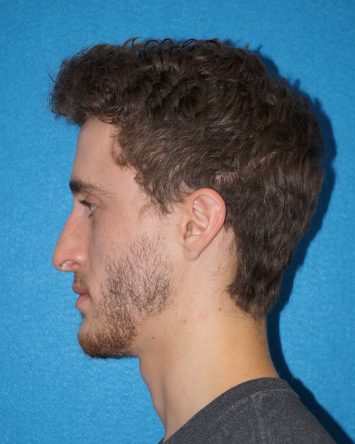 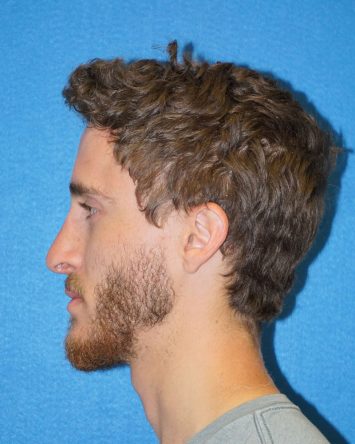 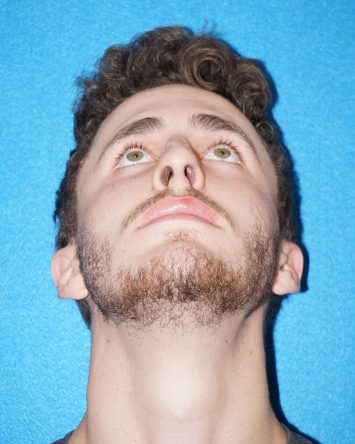 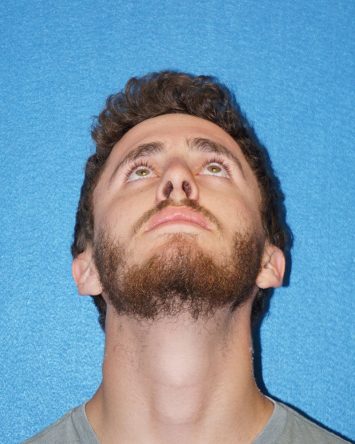